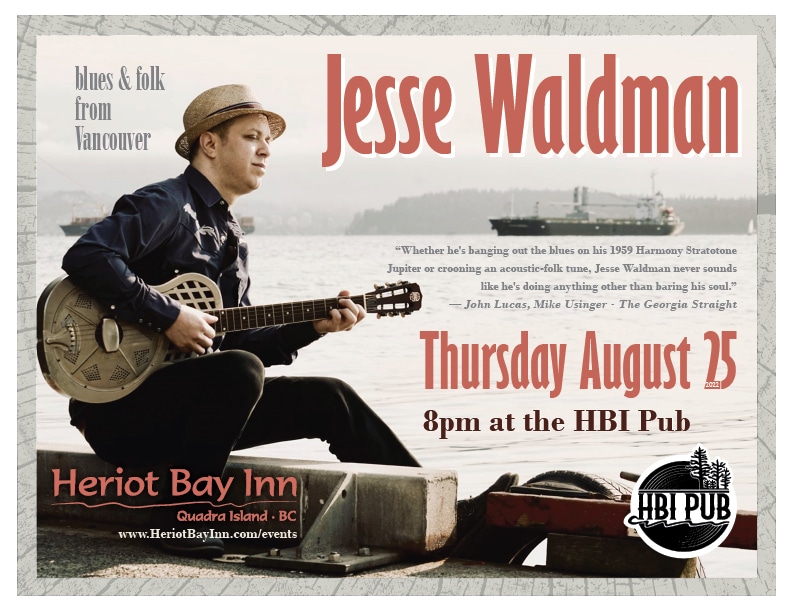 Diamond-in-the-rough guitar virtuoso, Jesse Waldman, wears many hats, from candid singer-songwriter to studio producer, respected sound designer to sought-after film and TV composer. For the last decade, he has been honing his own unique and eclectic blend of folk and blues, earning him the reputation of being an “East Van fixture” by Exclaim! Magazine, all before ever recording his first solo album. With the release of his long-awaited debut, Mansion Full of Ghosts, devoted fans from Toronto to Vancouver, can now rest easy. Four years in the making, Mansion Full of Ghosts, a true labor of love, is finally here.

The event is finished.